There is a new norm for us that most people haven’t really noticed. We sit at our desks, in meetings, or even at home – in front of giant projectors or TVs, with our laptops and tablets in front of us, while answering emails or commenting on our smartphones. I challenge you to remember a time when you sat in meetings or in front of the TV without another device in your hand or on your lap.

"Mobile has become so pervasive that it has transitioned from the hot new screen of a couple years ago, to the primary engagement point in a truly multi-screen, multi-task world"

There are some obvious reasons that mobile is the first screen. In the purely physical sense, it’s already in your hand, and it has the closest proximity to your face. There have to be some very compelling reasons for a person to overlook those and purposefully move beyond that internet connected device that is literally in your hand and staring you right in the face.

But there is another, more compelling, reason that this device is the first stop on any journey. In today’s Internet of Things (IoT), everything is connected to everything else in the world, that mobile device is what they all connect to, or through. It is the aggregator of information and insights from every connected device and service from the NEST home thermostat, to your HUE lightbulb, to your car in the parking lot, to the trackers and monitors we wear on our person throughout the day and night.

Mobile has become so pervasive that it has transitioned from the hot new screen of a couple years ago, to the primary engagement point in a truly multi-screen, multi-task world. Along with that, transition has come some way into significant industry disruption in established industries ranging from transportation to entertainment and beyond.

Don’t think so? Consider this. The largest taxi cab company in the world (UBER) is an app and doesn’t own a single cab.

The largest TV network (Netflix), accounts for more than five percent of all mobile internet and more than 25 percent of all overall internet traffic, and doesn’t own a single station, or even have a channel. The world’s most valuable retailer (Alibaba) doesn’t own any stores and added more mobile users in Q3 of last year than the state of Texas has people. Their mobile growth was rated as OK.

But the industry in the midst ofthe biggest game changing evolution is the global health care industry. We already have a company marketing, and getting reimbursed for, a treatment for diabetes management (WellDoc) that has no pill. We have a company (AliveCor) with an FDA approved mathematical algorithm for diagnosing a heart condition that was approved independent of a medical device.

More recently, companies like Pear Therapeutics have even emerged to help traditional pharma fuse their established drug with a behavior program and app for the purposes of conducting clinical trials to show the improved value of using the two together. With these advancements, and patients reporting in our annual Digitas Health Mobile & Connected Health Index, that over 90 percent would try an app if their physician prescribed it for them. It’s not hard to make the leap that we could be soon be looking at treatments that don’t require (or only start with) a pill.

Behavior change is an important marker for risk reduction in some of the worst chronic conditions that we face in our lifetime. WellDoc’s BlueStar employee program can be prescribed and reimbursed by insurance companies for upwards of 100 dollars a month per user, just because their clinical trial showed a small 1.6 percent increase in glucose control in trial users. As most of the countries with central or “social” healthcare networks can attest, a 2013 study showed that as little as a one percent increase in control markers can result in anywhere between 10-40 percent reductions in disease risk in at-risk populations. In some countries like Chile, where chronic illnesses represent upwards of 30 percent of costs to the system, the incentive to disrupt the market is beyond compelling.

The connected world, our new norm, enables this with much greater ease than you might think. Yes a person still needs to make a decision to change, but it’s a simple enough proposition. For example: when the refrigerator door is open longer, more calories, carbs and fat are going out of the refrigerator. They have to go somewhere. If you are the only person in the house, chances are that you are either going to consume them or throw them out. Since the assumption is that you only clean out the refrigerator once a week, then it’s safe to say they are getting consumed. If you hop on a treadmill or go run after that, then those calories, carbs and fat are getting burned off. But, if you go back to the couch or chair at 8 p.m, they are going to accumulate in your body and will have a negative impact on your health.

It’s not easy to say that sitting is the new smoking by any means. When you can accurately predict and model the impact of positive behaviors, choosing not to engage in them can be akin to making an unhealthy choice like smoking. A lifetime of inactivity can end up similar to a lifetime of bad choices like a pack a day habit – short.

Mobile tech and monitors allow us to view health deterioration through inactivity in the same way we do smoking – as a correctable behavior. More importantly, we can immediately, and transparently, see how correcting that behavior, can increase activity and movement, and actually change our health. We lose weight, our heart works well, a pre-diabetic can go back to being a non-diabetic, and we even sleep better at night. All outcomes that is readily observable, immediately quantifiable and ultimately prescribe-able. 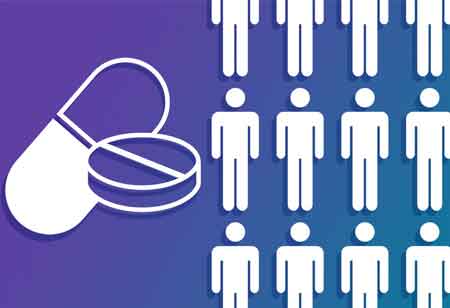 Can the Clinical Trials Be More Futuristic? 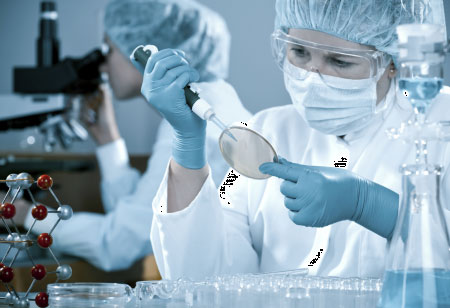 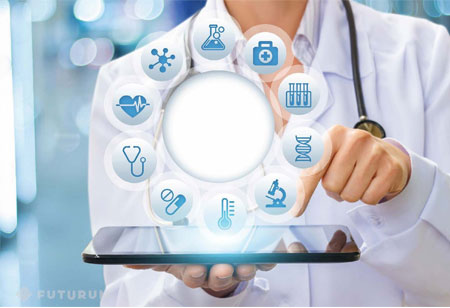 7 Trends That Have Dictated The Medical Science Industry in 2019 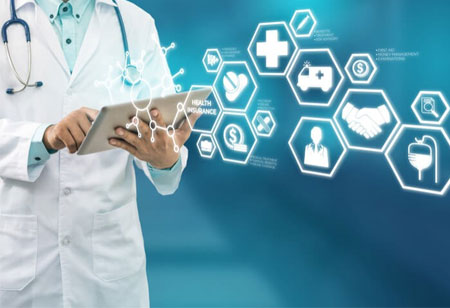 Why Should Healthcare CIOs Tap into the Revolutionizing Qualities of mHealth Apps? 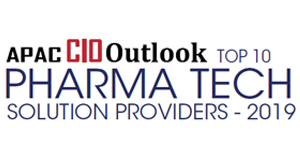 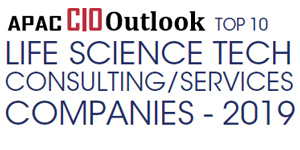 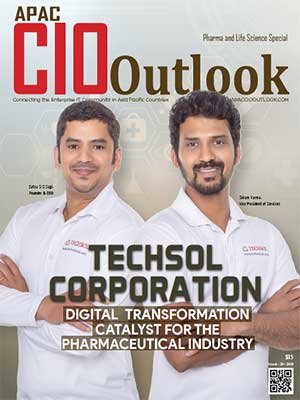 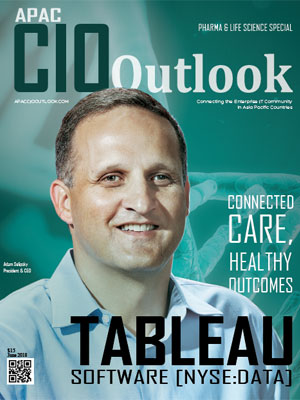 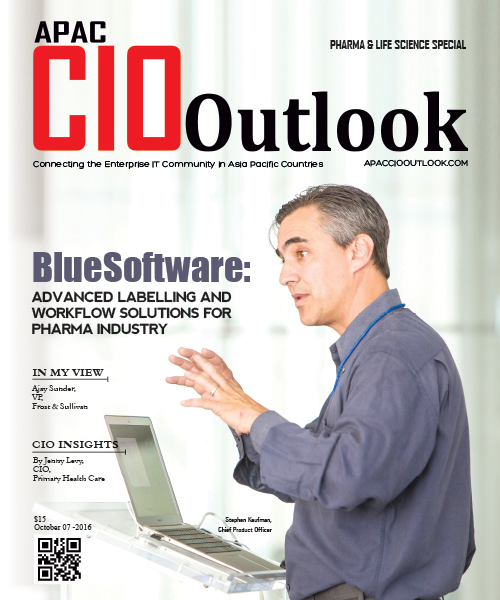